Company News | 2021/12/06
Wetheter of all ultraviolet rays have a bactericidal effect?

Long-wave ultraviolet, also known as UVA, has a wavelength of 315-400nm. The ultraviolet rays in the sun are almost all UVA, most of the UVA can reach the surface of the earth, and it has the effect of destroying elastic fibers and collagen fibers on people's skin, which is to tan people's skin,but there is no bactericidal effect.

Medium-wave ultraviolet, also known as UVB, has a wavelength of 280-315nm. A small part of the sunlight is UVB, because most of the UVB in the sunlight is absorbed by the ozone layer, and less than 2% can reach the surface of the earth. UVB ultraviolet rays have an erythema effect on the human body, which can cause redness, swelling and molting of the skin. There is also no bactericidal effect. 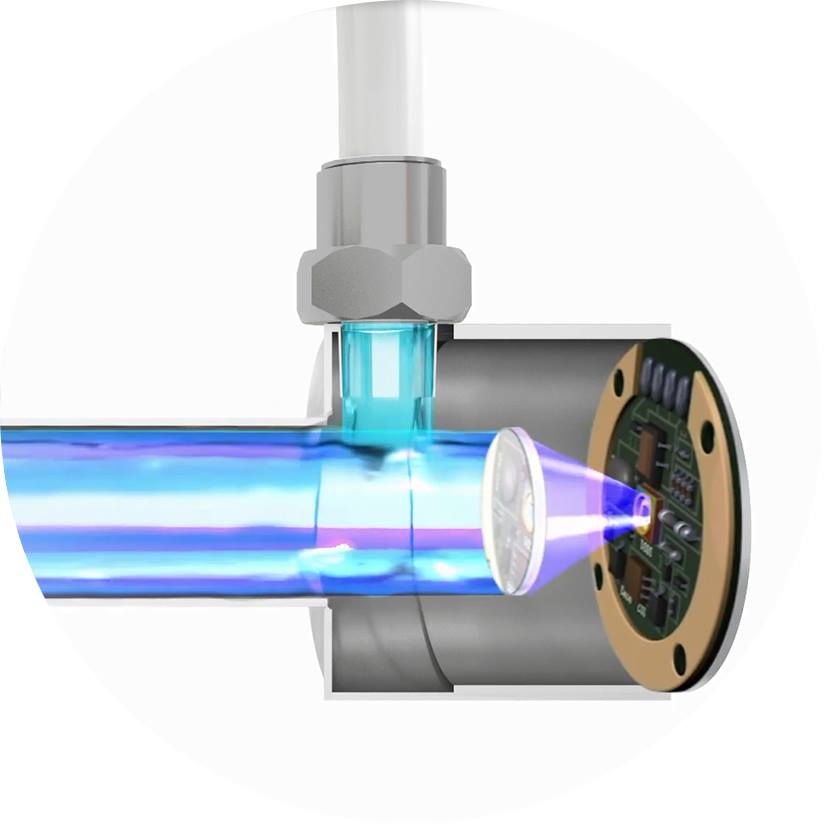 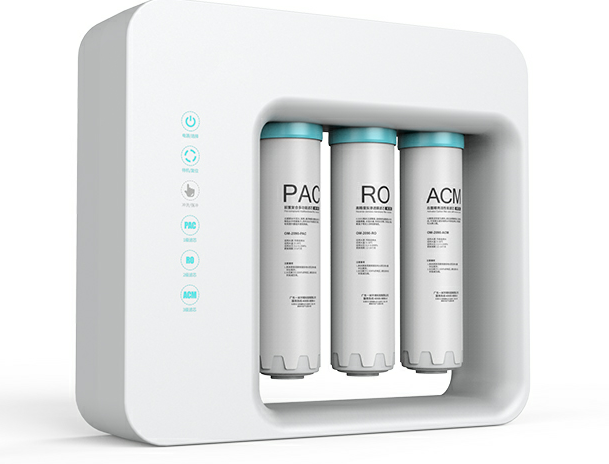 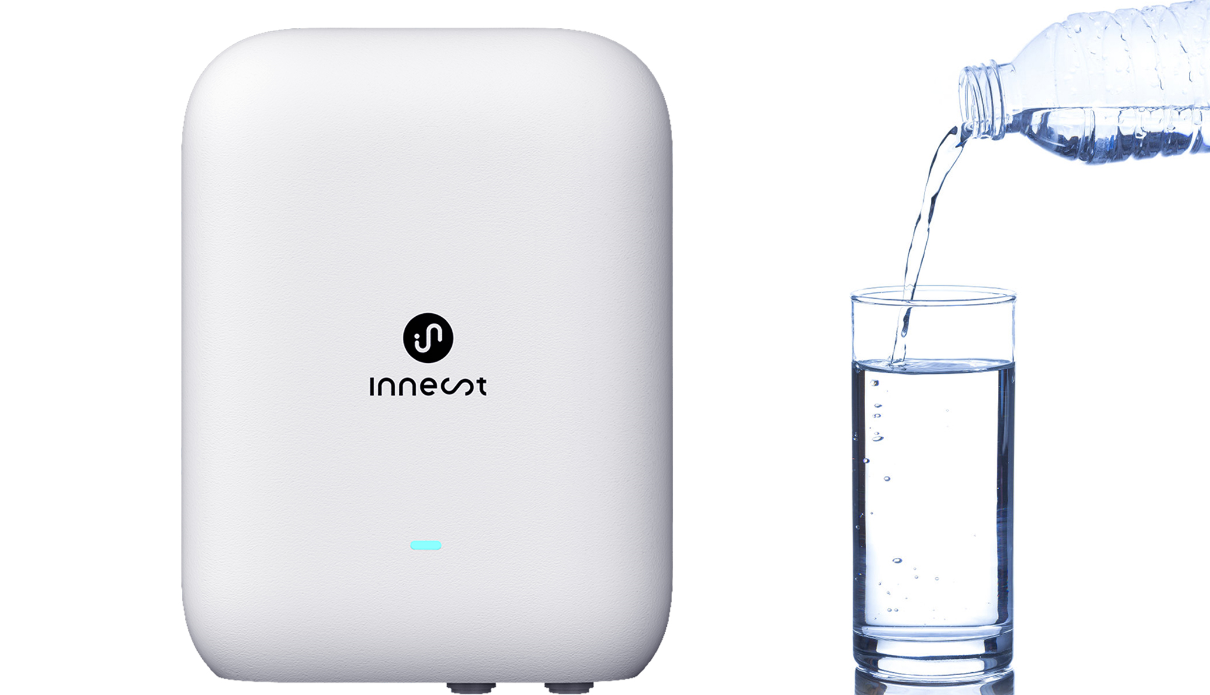